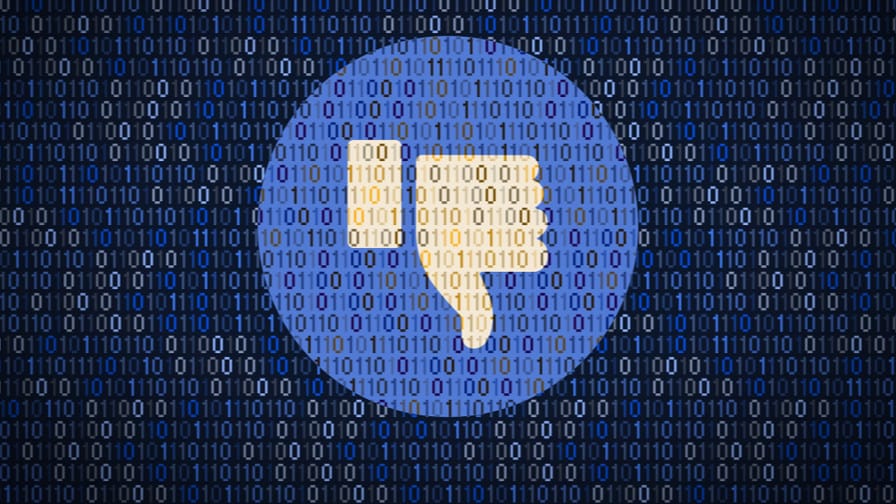 The model of programmatic advertising on social media – that is, the system in which the decisions of which ads each user sees are made by machines following complex algorithms – ensures precision so that advertisers make the most of their advertising budgets. However, the political context of recent months has brought out the other side of that coin. For many it is not a political issue, but one of control.

• At the time of writing, over 500 major brands have pulled their advertising on Facebook and Instagram including the likes of Unilever, Verizon, and Reebok, as they seek to coerce the social giant into taking a more active hand in moderating the hate speech and extremist views that frequently appear on its platforms.
• After all, Facebook offers almost unparalleled precision in terms of individual ad targeting, but a lack of nuance when understanding the wider contexts of ad placement that are of at least equal importance from a brand safety perspective.
• Every major social media platform with its own automated ad model faces similar issues which is why some brands have taken the decision to temporarily cut ad spend on them entirely.
• For advertisers participating in the boycott, their participation is not just a political statement but also a chance for them to reassert some control over their marketing. 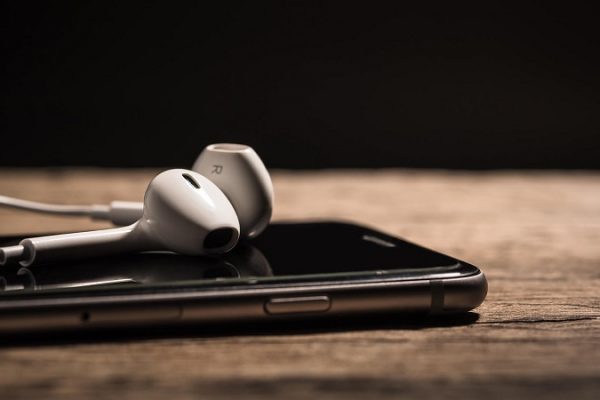 Consider Audio Marketing as Consumers Settle into Life at Home 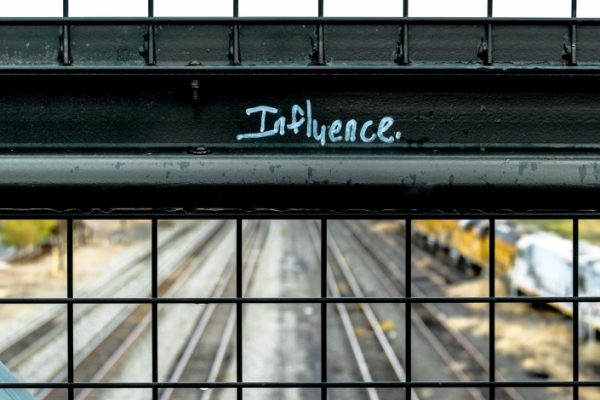 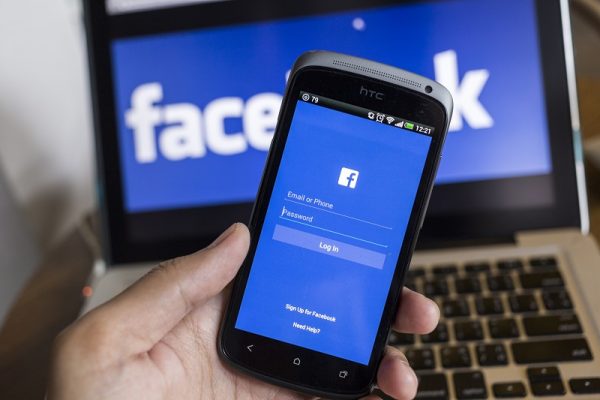