Is It the End of Mass Communication? 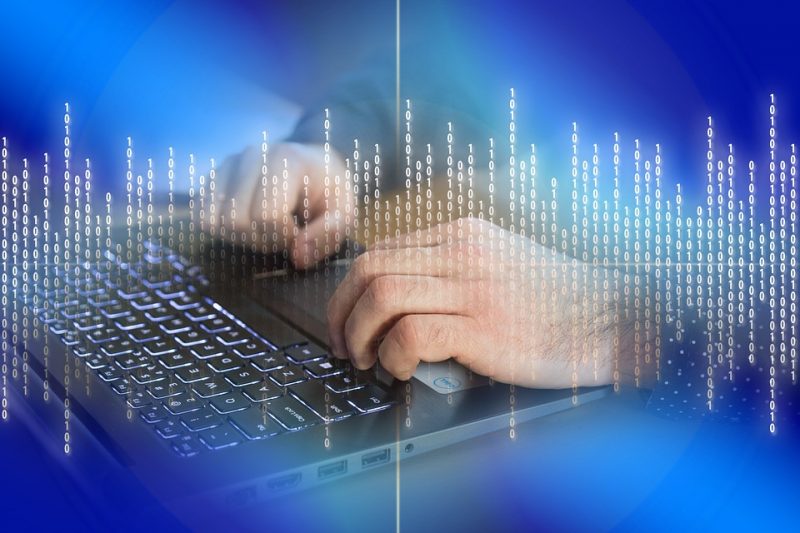 Is It the End of Mass Communication?

It is as difficult to get rid of old customs as of comfortable clothing, even if it is old. At least there are T-shirts of which I have to be separated almost by force. However, at some point, I have to accept that they have already fulfilled their purpose and have been overcome by new needs. Now, this reflection has nothing to do with the wardrobe, but with a talk that I recently participated with representatives of several of the most important newspapers in the Americas.

The digitization of all things has many industries in that dilemma between the urge to replace practices and models that no longer yield what they used to and the attachment to what has “always been done”. Perhaps in a few sectors, this is as evident at the moment as in the communications industry, that ecosystem that encompasses the media, advertisers (that is, brands, companies) and intermediaries or agencies of various kinds.

For those of us who work or have worked in the mass media, including those on the internet, which are too, it is particularly difficult to accept that the balance of power in the media system is leaning towards the other side, that of the audience. While our traditional practices, what we call in academic terms the productive routines, make us look instinctively for the most direct route, the topics that “work” and the usual sources, we can lose sight of the fact that there is another world emitting and consuming messages that do not pass through the hand of the producer or the traditional publisher.

We are not alone in that situation because advertisers also have to look for that consumer in unsuspected places and are forced to act, even without assuming it, as media. The difference is that the same audience of potential consumers is no longer a mass. As he himself customizes his sneakers, he also regulates and selects his communication and entertainment diet-either because he consciously searches for one thing or another, or because algorithms do it on the basis of the digital trail that each person leaves because of the mere existence of the virtual world.

In the midst of all this, television stations are still racking their brains trying to raise ratings, digital sites try to do wonders to capture the attention of the public and everyone begs for clicks and presence in the first pages of Google results. All in search of the mass audience, which is no longer. Advertisers are included, who pay more for less.

According to the annual report of the analyst Mary Meeker this year on the state of the Internet, the disparity between the time that the audience invests in the different platforms and the money that is invested in advertising in them continues to grow. In the US, for the printed press, the percentage slice of the audience’s interaction time is much less than that of advertising investment and where the only relationship is still inverse is in mobile platforms, that present some business opportunities.

If so, I think we should start with “how we do in the closet” to review what we have and how we can give other uses to what still serves and renew what does not. The principle is to change the optics, for the good of all those who participate in the equation, from the advertisers to the audience.